What is an Intraocular Lens Implant? What types of patients require a new Lens?

An intraocular lens implant is an artificial lens replacement in your eye — most commonly used to fix patients with cataracts. However, cataract patients are not alone in the benefits of intraocular lenses, but more on that after we explain cataracts.

Each of your eyes has a lens which focuses light onto the back of your eye called the retina, which sends the image to your brain. As we age, the lens in your eyes become clouded and lose its transparency causing your vision to become blurry, yellowish-tinged, and have difficulty in low light situations. It’s painless and progressively gets worse as you age and is a leading cause of vision loss.

Good news! Cataracts can be corrected through cataract eye surgery a procedure that is performed more than two million times a year in the United States alone. This is where the intraocular lens comes into play. To correct cataracts that have formed in your eyes an ophthalmologist — a medical doctor and eye surgeon — removes your old clouded lens and replaces the lenses with new intraocular lenses restoring vision for patients!

Now, back to other patients that benefit from intraocular lens implants. A rather new look at addressing vision correction for some patients suffering from presbyopia or hyperopia (farsightedness) is called refractive lens exchange or “RLE” for short. The refractive lens exchange vision correction procedure is basically the same as cataract surgery. But, in these patients’ cases, the lens’ are replaced to change the refractive properties of the eyes rather than to remove the clouded lens.  RLE is generally performed on patients who are not good candidates for laser procedures such as LASIK or PRK eye surgery.

Monofocal IOL’s – Unlike your natural lens which can stretch and bend to help your eye focus, the monofocal IOL implant focuses at a fixed distance. With this option, you might be able to see things far away but need glasses to read or see objects up close.

Multifocal IOL’s – Are designed to allow patients to see up close, far away, and all distance in between. This lens is much like having glasses with bifocal or progressive lenses. It has areas that help you see things at different distances. In some patients, it can take several months for your brain to fully adjust and adapt so your vision seems natural.

Accommodating IOL’s – this flexible option acts much like your natural lens and focuses at more than one distance. Using this option patients may be less likely to have to wear reading glasses.

As we mentioned both cataract & RLE surgeries are basically the same in that the eyes lens is replaced with an artificial replacement lens. If you are a candidate for either eye surgery, you’ll see an ophthalmologist — a medical doctor that specializes in eye problems and eye surgery. In both cases, eye surgery is normally performed as an outpatient surgery. Your ophthalmologist will examine your eyes and perform many complex measurements of each of your eyes to help him pick the right IOL or implant for you. The results from IOL implants are amazing and most patients have restored clear vision! 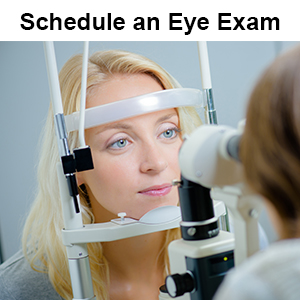 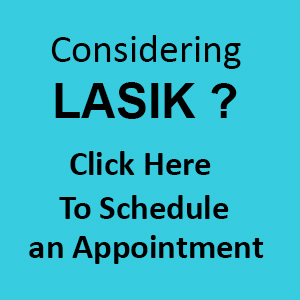 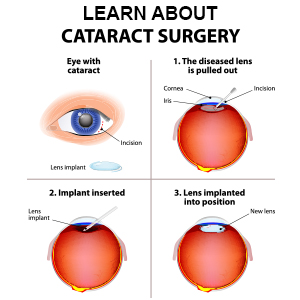 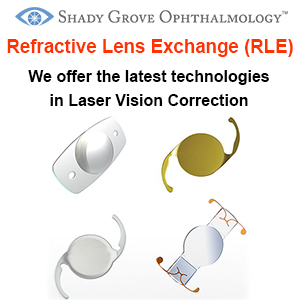 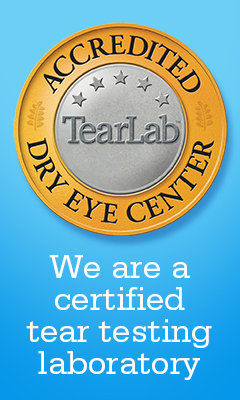 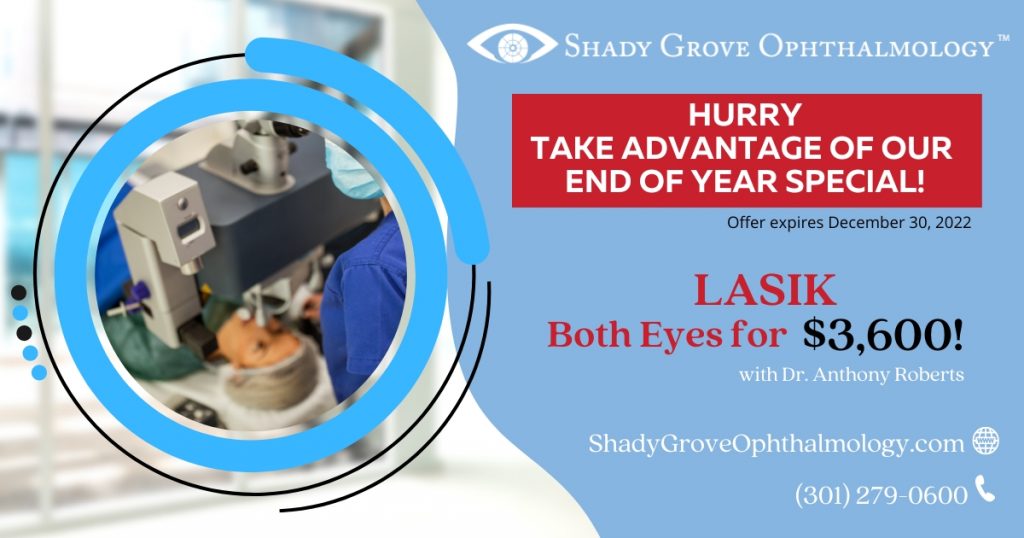